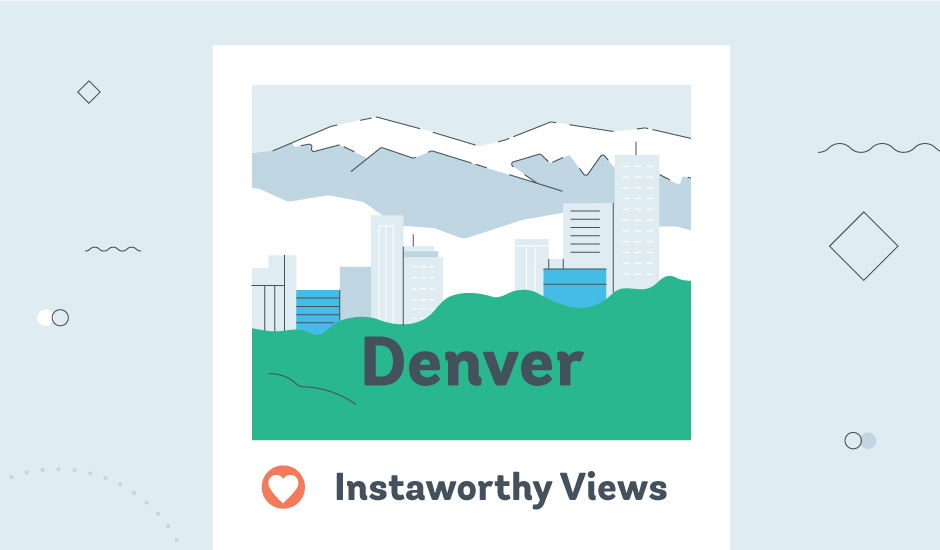 Denver is the place to be for anyone who enjoys the outdoors. The Rocky Mountains are a year round playground for hiking, mountain biking, skiing, rafting, and just chilling out. And what’s the point of doing any of those things if you can’t get a few shots for the ‘gram? Kidding...kinda. Even if you aren’t ‘crunchy’ enough to snap a summit pic on top of a 14’er, Denver has plenty of great opportunities within the city for your Insta feed.

Confluence Park lies on the banks of the South Platte River in the northern part of Denver. Sandy river banks and cool, rushing waters make this a popular spot to cool down in the heat and take an invigorating dip. You’ll find kids and adults of all ages relaxing, picnicking, and even rafting in the lively (but fun) rapids of the creek. Outside of the hot season, Confluence Park still makes for a great sunset stroll.

South of Denver in a largely residential neighborhood, Washington Park (the neighborhood gets its name from the park), features two lakes, lush gardens, plenty of field and green space, as well as trails for biking and running. This historic park was designed in 1899 in part by famous Titanic survivor “Unsinkable” Molly Brown. It’s a popular destination for both visitors and Denver locals alike, and is sometimes referred to as “The Central Park of Denver”.

Who doesn’t love a nice, modern bridge pic? This 200-foot er...foot bridge connects the 16th street mall with Commons Park in Denver’s Union Station neighborhood. Built and opened in the early 2000s to commemorate the new Millennium (obvi), the Millennium Bridge is a great subject or backdrop for your IG. Worthy of a main pic? Possibly. Worth dropping in a Denver photo dump? Absolutely.

Welcome to Denver’s most historic block. Larimer Square was the central hub for all Denver business from 1858 until the early 1900s, when it became run down and decrepit. Fast forward to 1965 when city organizers began to restore it as a commercial center and Insta-worthy destination. Okay, so maybe they weren’t thinking about Instagram in 1965, but that didn’t stop them from making Larimer Square picturesque. Foodies, aspiring influencers, and just about everyone else will find something to love among Larimer Square’s dozens of hip bars, restaurants, and shops. Well worth a trip both during the day and at night.

You didn’t really go to Denver unless you took a picture at Red Rocks and posted it to your IG feed. It doesn’t need to be a concert shot (though major bonus points if it is), as the stunning red rock formations are Insta-worthy even if no one is around. If you can’t time a show at Red Rocks, there are mass yoga classes offered monthly and tons of other activities that go down in the area. It’s popular for a reason, and no one is “too cool” to enjoy the best concert venue in the United States.

A gentle reminder that these are just a few of the best photo-ops in the city of Denver. Just driving 10 minutes outside of the city will give you enough mountain overlooks, vistas, and panoramas to start a whole account. Don’t visit Denver without giving yourself some time to explore the smaller cities and surrounding wilderness areas. And don’t forget to make sure you have a car to get you there! Avail has tons of great vehicles from city-smart sedans to mid and large size SUVs. Every trip comes with insurance from Allstate. Lock down your wheels and book your car today!

Avail makes it simple to borrow a car when you need one, or share your car with others and earn money.
Borrow a carShare my car 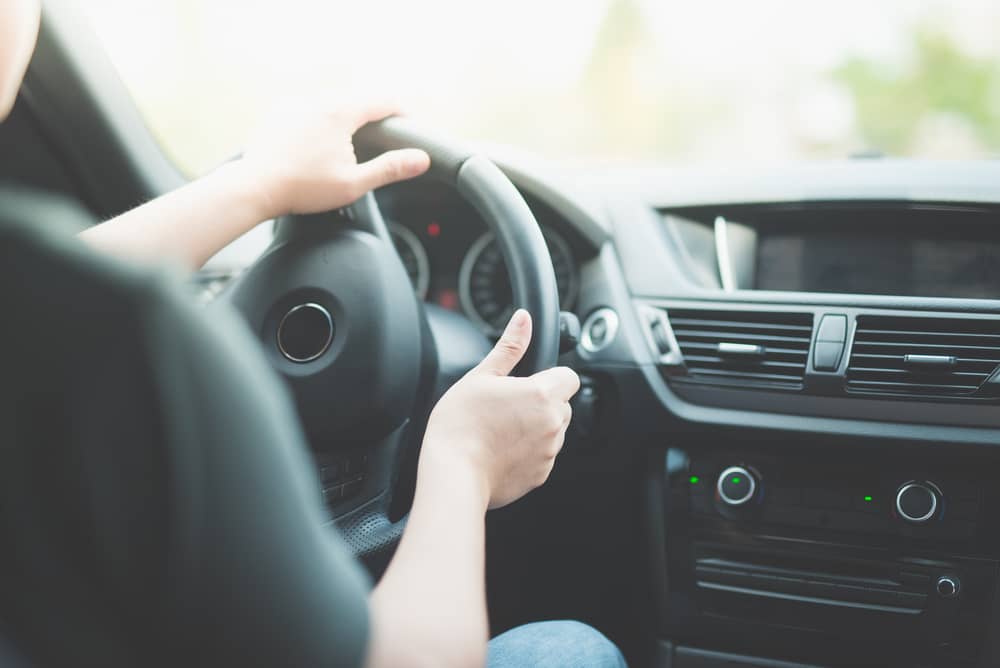 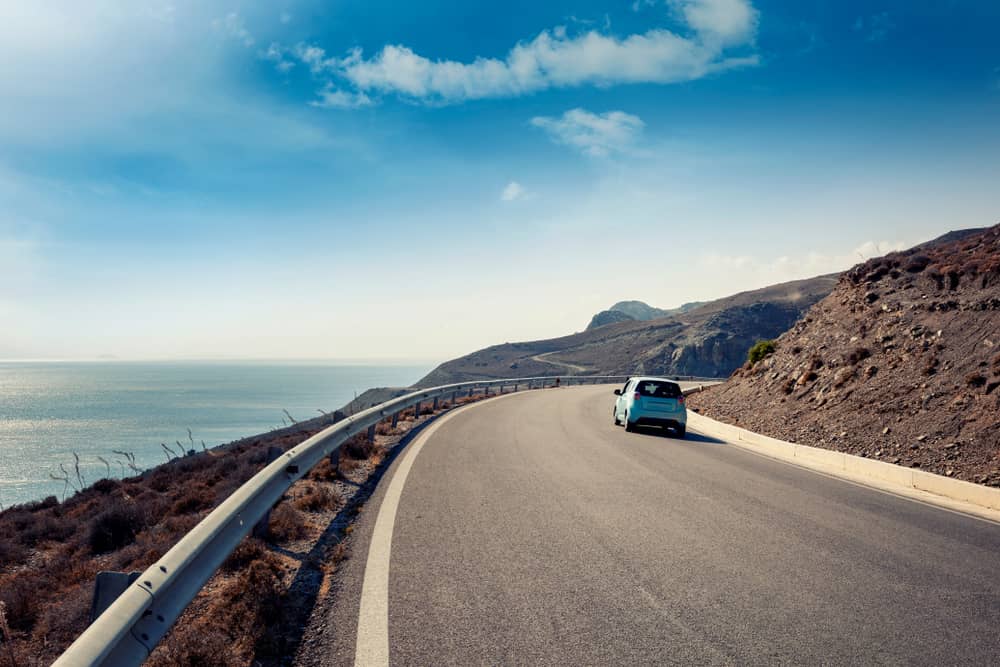 Can you take rental cars out of state?

How to get the most out of ski season: Denver edition 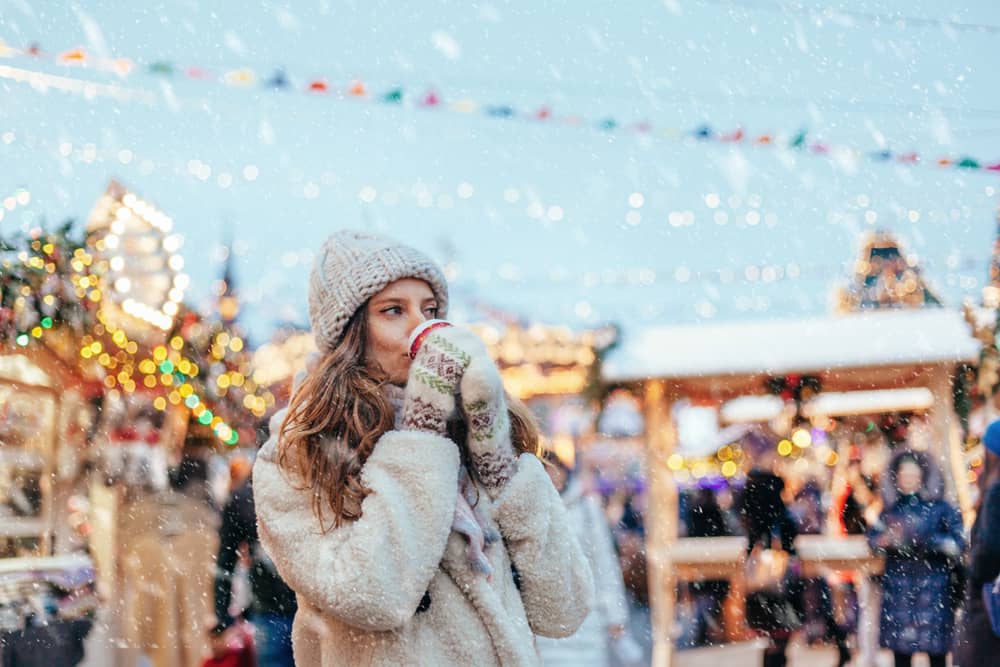 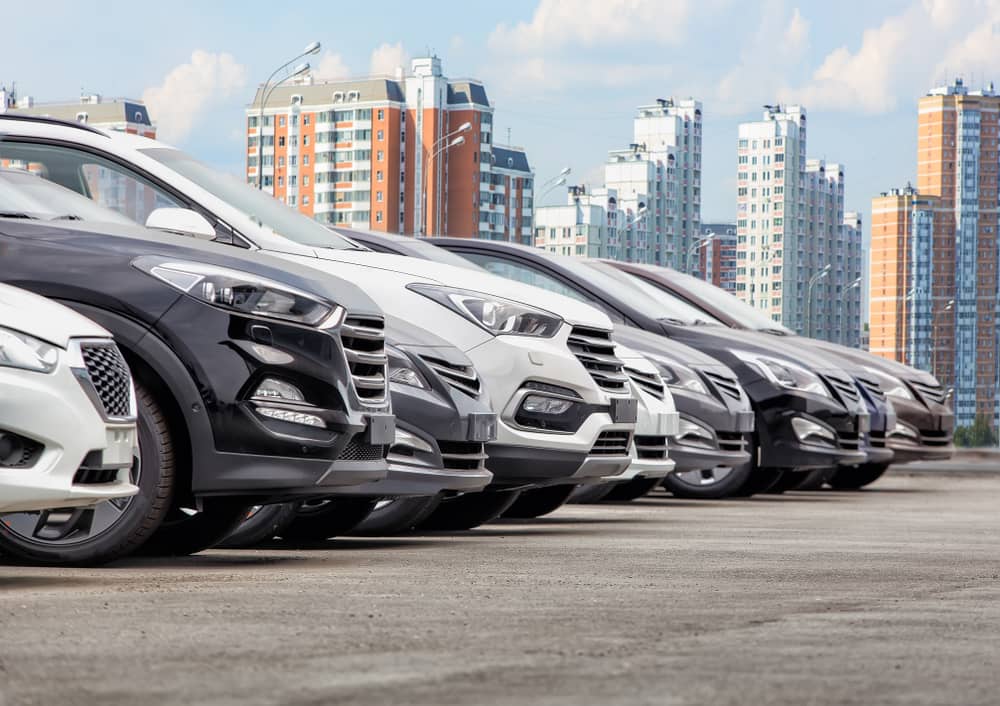 How to start a car rental business